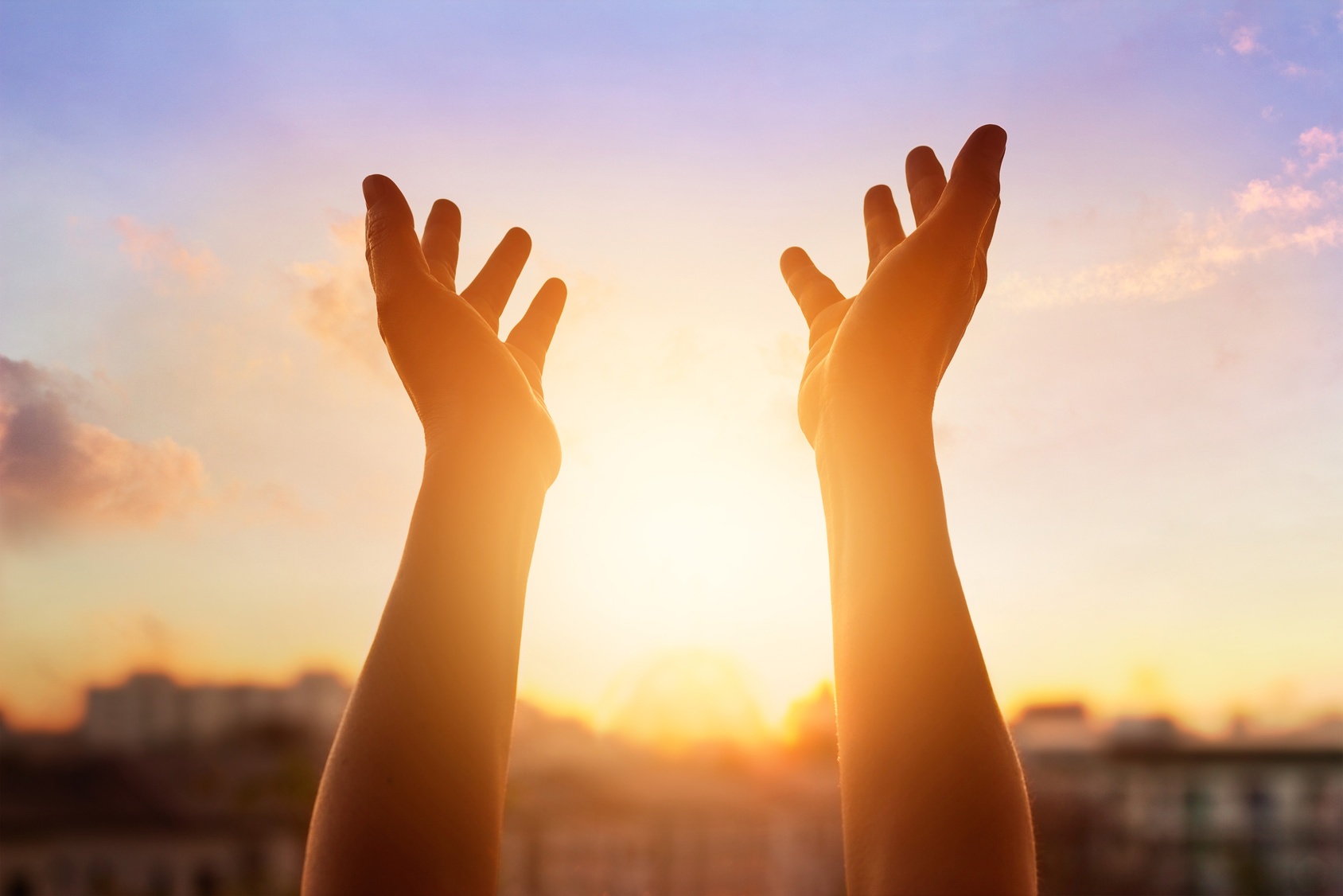 For 40 years I abused alcohol, as a functioning addict, capable of having a prosperous career and raising  a family.  In that 40 years, I also dabbled in gambling, until it no longer became dabbling and the use of VLT's became a large part of my life.  Again, I was able to function, hiding the gambling from my family.  However, after being introduced to crack cocaine at the age of 53, I believe that I instantly became an addict.  For 18 months  I used drugs daily, not slowing at all when I ran out of my savings and had to cash all of my RRSP's.  On April 30 of 2015, I quit playing VLTs and started going to a recovery program dedicated to gambling.  This only made my drug dealers much happier, as I merely substituted my addictions, and proceeded to use my gambling money for drugs, increasing my drug usage to $ 1000 per day.  My kids were by now calling me a "lying fucking drug addict" and saying that I couldn't be around my grandkids.  This wasn't enough to get me to stop, nothing was.  It wasn't until a dealer told me that he didn't use drugs "because I don't want to ruin my life" that I realized I had to find a way to stop and stay stopped.

I flew to New Brunswick to detox.  While I was there, I was overcome with a huge sense of despair, guilt and shame; what I now know is Acute Withdrawal Syndrome from crack and other drugs.   Upon returning to Edmonton, my kids were adamant that I go into treatment, so I reluctantly agreed to go into Henwood.  5 days prior to going into Henwood, on September 23, 2015 I drank and smoked pot for the last time, as per Henwood's requirement.  While there, my daughter was busily researching places for me to go and we selected Our House Addiction Treatment .

I am here to say that the treatment that I received at Our House was second to none and very instrumental to my being in recovery still today.   As an alumni, I still get counseling on a weekly basis, and I still have relationships with many of the men who lived their previously and who live there today.

I attend 12 step meetings daily, and I see at least one of my kids every day.  No longer am I being reported to Social Services by my kids, and no longer am I viewed as a danger to my grandchildren's well being.  In fact, I baby sit regularly, and was actually asked to sit for 3 days and nights recently.   No longer am I a pariah, a drag on society.   I volunteer every day in the inner city, as I have learned that we are all equal, that some of us have had rough patches but we all deserve to be treated with dignity.  All of these are gifts of recovery, gifts that were  largely brought to me by Our House and its staff, hard work and recovery groups.  I truly believe that I am where I am today  because I took the time to fix myself at the House, with the help of its skilled staff."

I would like to express my gratitude for the Staff , the Program and most of all the length of time I spent at Our House. The reason I believe the time of one year was so important to me because it allowed me actually detox my brain and change my thinking.

Alcoholism to me is a mental illness that progressed to a havoc way of hopeless thinking. Before arriving at Our House my thoughts where 95% negative.These thoughts made feel 95% negative towards myself and the world.

The program (modules) and one on one counselling helped me gradually change and practice positive thinking. I remember only having 1 good day a week after a month , then 2 good days after 2 months and so on. That is why I am so grateful for the 1 year program that Our House offers which I carry on today with 95% Hope because I have learned recovery is a daily reprieve based on my daily practices. I now have Freedom from addiction, my obsession was lifted and I don't think at all about drinking and actually I don't think about not drinking which is a great Freedom and Peace of Mind.

I now enjoy the little things in life like my 4 little grandkids which I actually babysit at times which is a miracle itself. I discovered that true happiness is to love and to be loved nothing more. Its also important for me to have human connection which I get from family and the fellowship of my 12 Step Program. And I am 19.5 months clean & sober as of today Sept 19th ,2018.

This website and the Our House logo are intellectual property of Our House Addiction Recovery Centre. Please be respectful in their reuse and correctly cite them as required. Thank you.